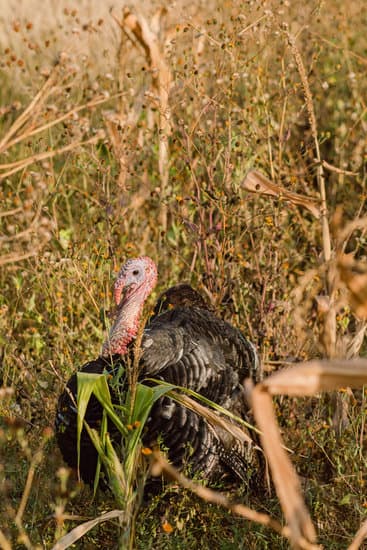 Have you ever wondered what essentials you need to start turkey hunting? We asked our experts in the store what products they would recommend to new turkey hunters.

When you’re trying to find turkeys, it’s better to use a sound from their environment that they’ll respond to as opposed to a turkey noise. Locator type calls are often other species of birds that turkeys will gobble at naturally. Using a turkey locator call will arouse less suspicion from wary turkeys than an endless wave of turkey calls.

The Strut Hooter from Hunter Specialties is great to use in the early morning or evening. It’s perfect for finding turkeys in their roosts. You can use this type of call to locate them before your hunt begins. The benefit of calling at night is that you can set up early the next morning, confident in the location of your prey, or call early in the morning to determine where those turkeys have spent the night.

The Primos Power Crow is a fantastic all-around turkey locator call. Use it all day long to entice turkeys to gobble and give up their location.

After you’ve located a turkey, it’s time to lure it in. There are a variety of calls that mimic turkey noises and can help hunters draw the turkey towards their set-up. Our experts in the store recommended a couple of types:

Primos Early Bird Box Call replicates the noises of a hen with thick lows and sharp, high notes. The sounds are made by softly dragging the paddle over the opening of the box.

Quaker Boy “The Original Hawg Trough” Call uses a striker and a strip of aluminum in the bottom of the trough to mimic the noises of a hen. On the back of the call is a striking surface made of slate that a hunter can use to replicate the early morning chatter of hens.

Knight and Hale Demolition Crew Pro Pack contains three separate calls to help a hunter lure in even the wariest of birds.

There are two very good reasons to pick up Primos Turkey targets.

The best place to hit a turkey is the neck just below the head, a small target on an otherwise large bird. Accuracy is important, plus, by practicing on targets before you hit the field, you can learn how your shotgun patterns with your turkey ammo.

A turkey has eyesight three times better than a person. They are smart birds fully capable of recognizing and avoiding human hunters. Using a face mask like the Allen Stretch Head Net and other pieces of camo can help break up your shape and bring that turkey in nice and close.

An essential part of any setup, turkey decoys like the Primos She-Mobile help lure wary turkeys into shotgun range. Turkeys are smart birds and as they close in on a call, they will often hesitate. Their instincts warn them that they should have spotted the source of the noise, but a decoy is a perfect way to overcome that final hurdle. The She-Mobile is a versatile decoy that can simulate either a submissive or content hen. The durable decoy can be rolled up for storage and comes with stakes to help anchor her in place.

Last but not least is ammunition. Remington Nitro Turkey has been formulated especially for turkey hunting. It has a hardened lead shot, power piston one-piece wadding, and pattern densities of 80%.

Now that you’re properly kitted out, you’re ready to get out there and hunt down your first gobbler.